We the Church, believe, uphold and teach the following as true:

01. THE BIBLE: We believe the Holy Bible is without error and that it is the only infallibly true and authoritative way by which God reveals His will to us. We consider all other revelation subordinate to its teaching.

02. THE GODHEAD: We believe there is only one loving and true God, infinite in being yet represented in three persons; God the Father, God the Son and God the Holy Spirit. These persons, though three, are of one substance; united in purpose, co-eternal, and co-equal.

03. THE BEGINNING: We believe all things were created by God in their original perfect form, within a six day period, according to the account of origins presented in the book of Genesis. From such we understand that man was made in the image of God to enjoy unhindered fellowship with Him.

04. THE FALL: We believe that the first man was tempted by Satan and through a single act of voluntary disobedience against the will of God, brought death and corruption to a perfect world.

05. RESTORATION: We believe that just as one man brought sin and separation from God to the world, so too, through the infinite mercy and grace of God, one perfect man, Jesus Christ, offered Himself up as a sacrifice so that through His death all things would be restored.

06. THE LORD JESUS CHRIST: We believe in the Lord Jesus Christ, the Son of God, in his humanity, deity, virgin birth, sinless life and in His atoning death for the sins of the world. We believe that He rose from the dead, ascended to the Father’s right hand and that He will return at the end of this age to reign upon the Earth.

07. SATAN: We believe that Satan strives to oppose the work of God, deceive the mind of man and seek opportunity to destroy the faith of the believer.

08. SALVATION: We believe there is no other means by which a person can be saved from sin and eternal torment, other than through faith in the completed work of Jesus Christ. We believe that this faith leads a person to the confession of Jesus Christ as Lord, repentance from sin and the desire to live an upright and moral life. Through the work of this salvation the believer is restored to a loving relationship with God.

09. BAPTISM: We believe that the believer should receive Water Baptism as soon as possible after their confession of faith and so thereby confirm their salvation.

10. HEALING: We believe in both healing and deliverance from the power of Satan.

11. HELL: We believe that Satan, his angels and all those who willfully reject the love of God and the gift of redemption He has offered the world, shall be consigned to everlasting punishment in the lake of fire, which is the second death.

12. BAPTISM of the HOLY SPIRIT: We believe in the Baptism of the Holy Spirit, that it is given to empower the believer to be Christ’s witness and that it is usually evidenced by the believer speaking in other tongues.

13. GIFTS of the HOLY SPIRIT: We believe the Gifts of the Holy Spirit are given to the Church for the purpose of bringing edification and maturity through the work of the ministry, for the benefit of all.

14. FRUIT of the HOLY SPIRIT: We believe the Fruit of the Spirit is the evidence of the ongoing work of the Holy Spirit in a believer’s life and leads to the development of spiritual maturity and Christian character.

15. THE CHURCH: We believe that the Church comprises all true believers across all nations and denominations under the headship and sovereignty of the Lord Jesus Christ.

16. BIBLE PROPHECY: We believe the Holy Bible contains prophecy that foretells world events and heralds the climax of this age, the return of the Lord Jesus Christ.

17. SEX: We believe that God intends sexual intimacy to only be shared between a man and a woman who are married to each other. God has commanded that no intimate sexual activity is to be engaged in outside of marriage.

18. MARRIAGE: We believe that the only marriage sanctioned by God is the joining of one man and one woman in a single, exclusive, life-long covenanted union.

19. DIVORCE: We believe that death alone may break the bond of the marriage union. However, the weaknesses of one or both partners may lead to persistent denial of the marriage covenant; yet only in cases of extreme and unrepented-of unfaithfulness should divorce be considered. Divorce under such a condition may be accepted, however this does not lessen in any way the divine intention for an unbreakable union.

20. REMARRIAGE: We believe that the remarriage of divorced persons may be sanctioned by the church in certain circumstances, in keeping with the redemptive gospel of Christ. However, divorced persons should give prayerful consideration as to the rightness and wisdom of undertaking another union. Remarriage in such a case will only be granted when an understanding of, and commitment to the teachings of Christ is evident. 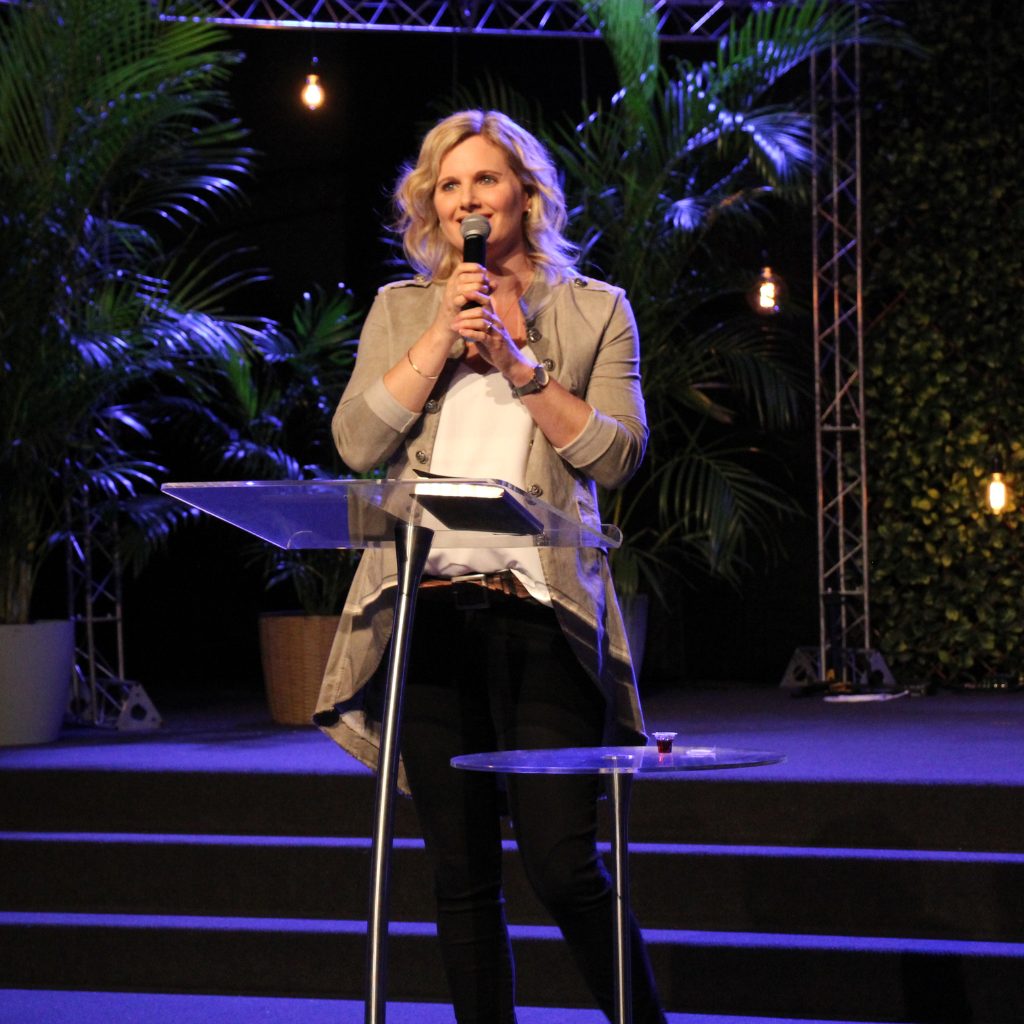 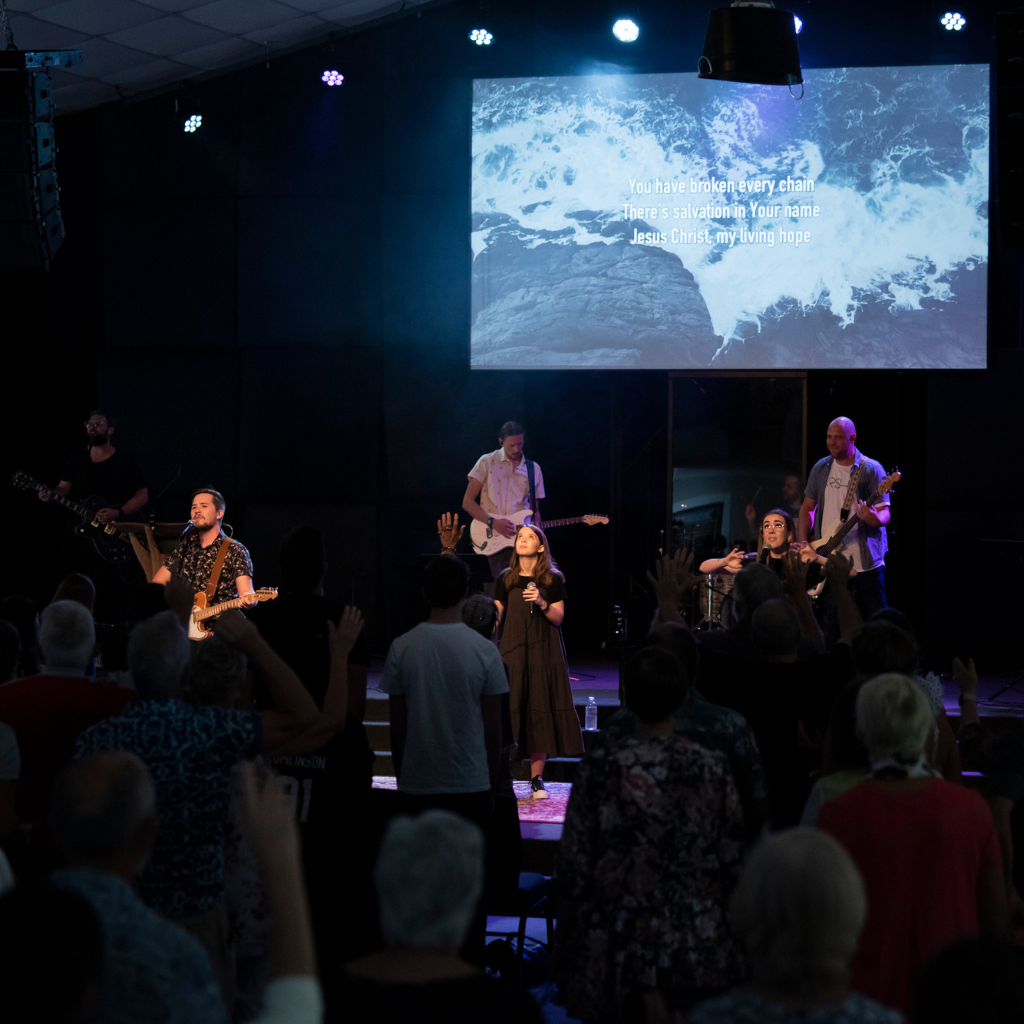 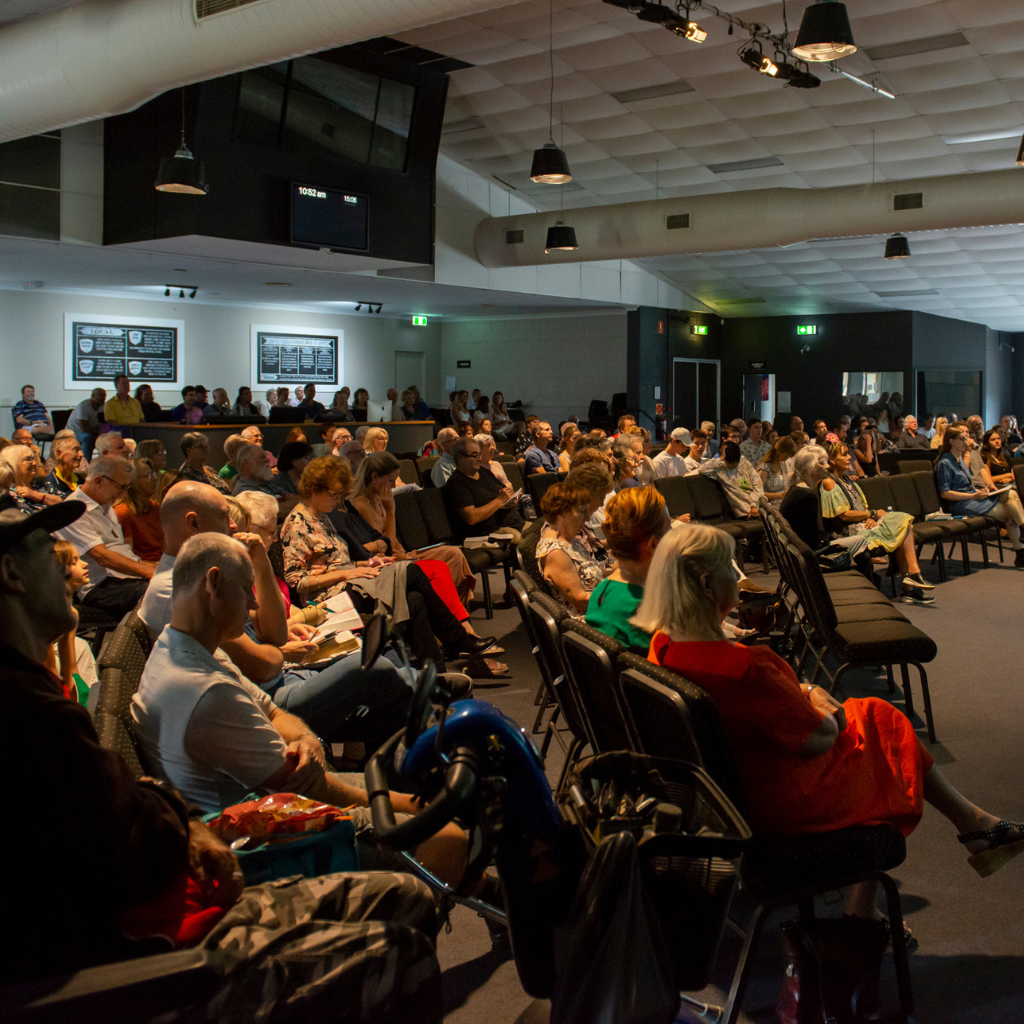 Welcome to Noosa Church! We are so glad you have chosen to join us and we look forward to meeting you.